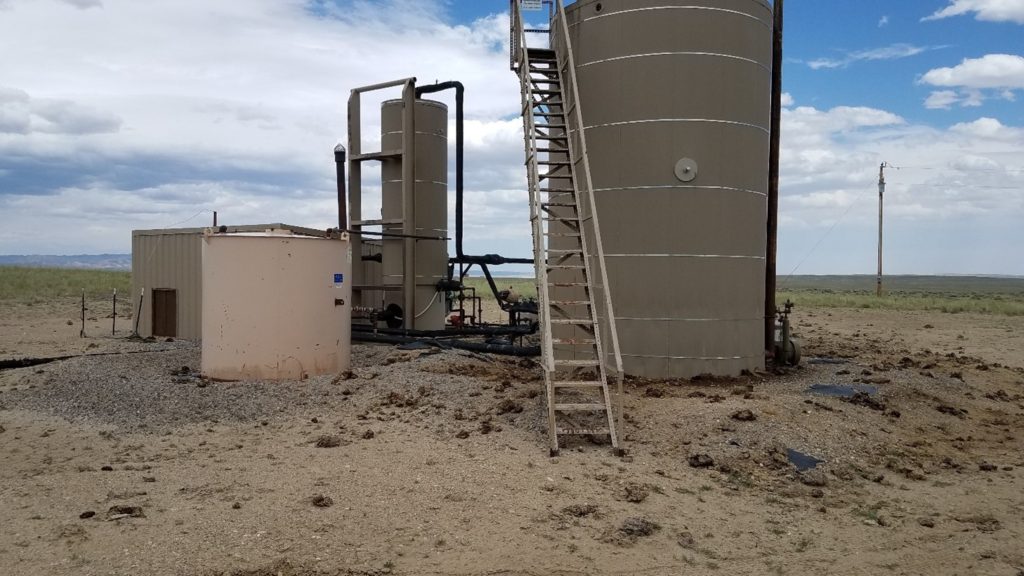 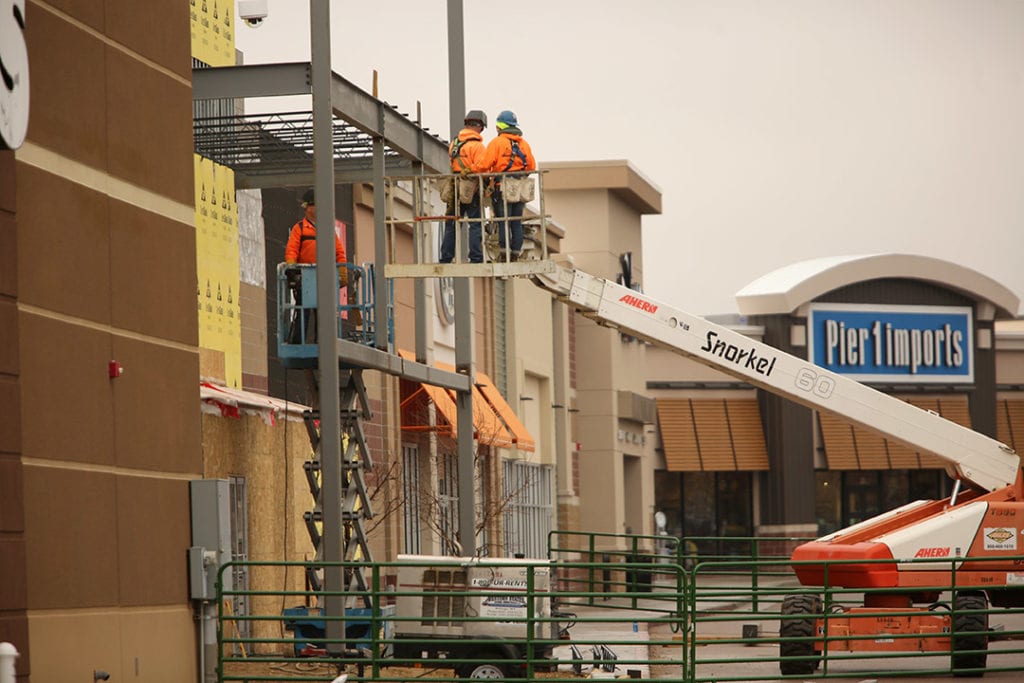 Blackmore Marketplace Casper, WY The Blackmore Marketplace is a shopping center located along East 2nd Street, on the east side of Casper, WY. This shopping center includes big box stores, retail shops, crafting stores, and restaurants. It has been expanding over the past several years, and Inberg-Miller Engineers is involved with the development and construction […] 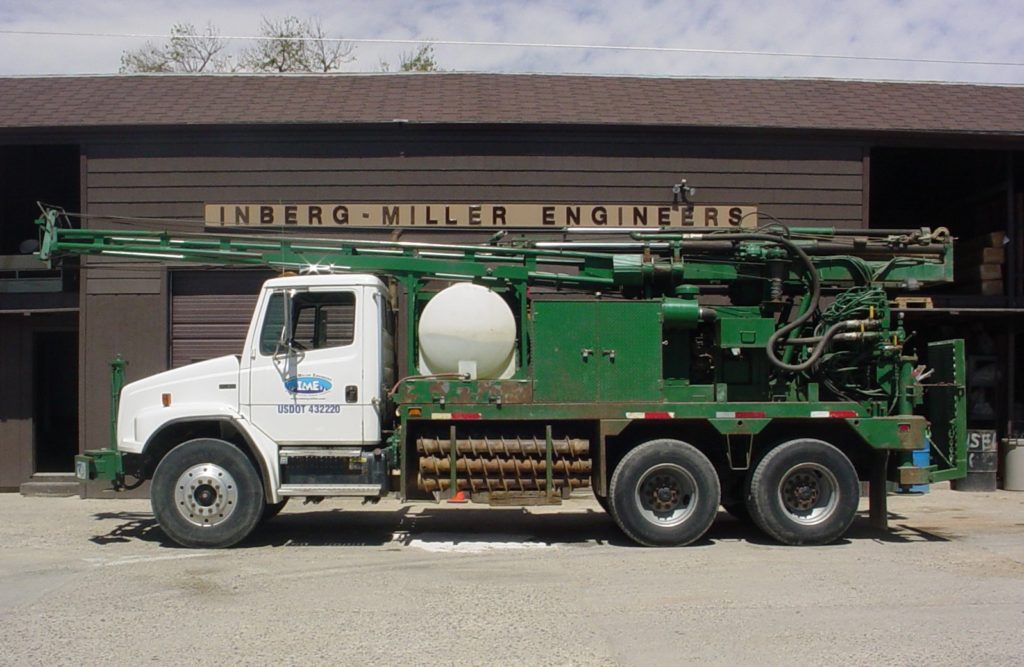 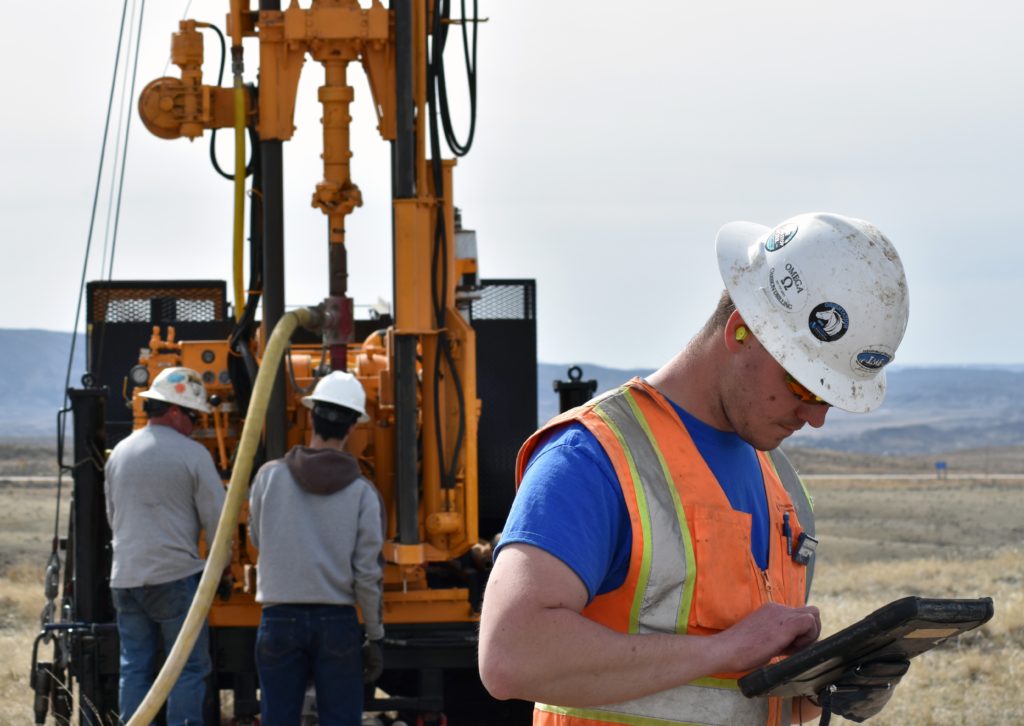 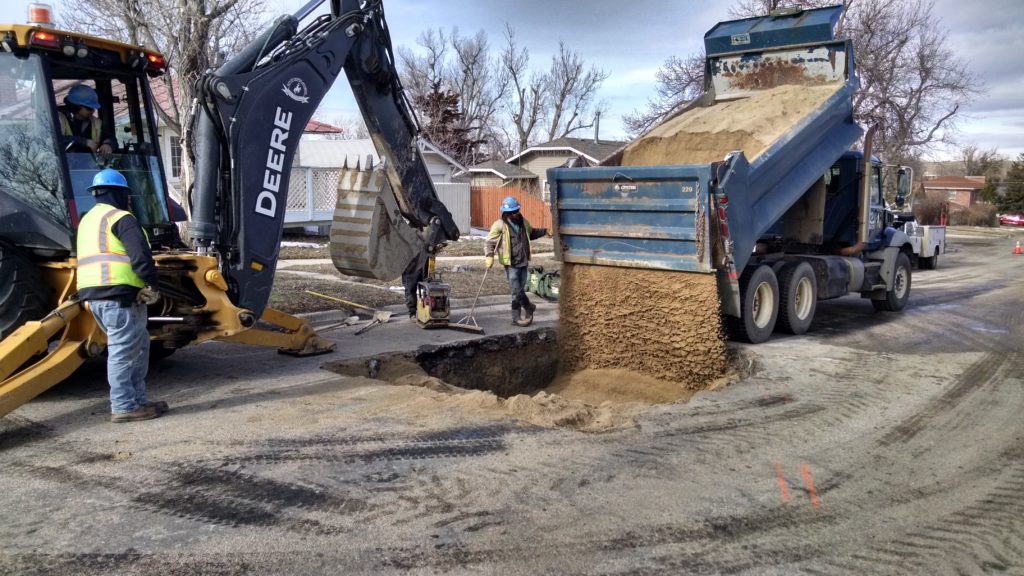 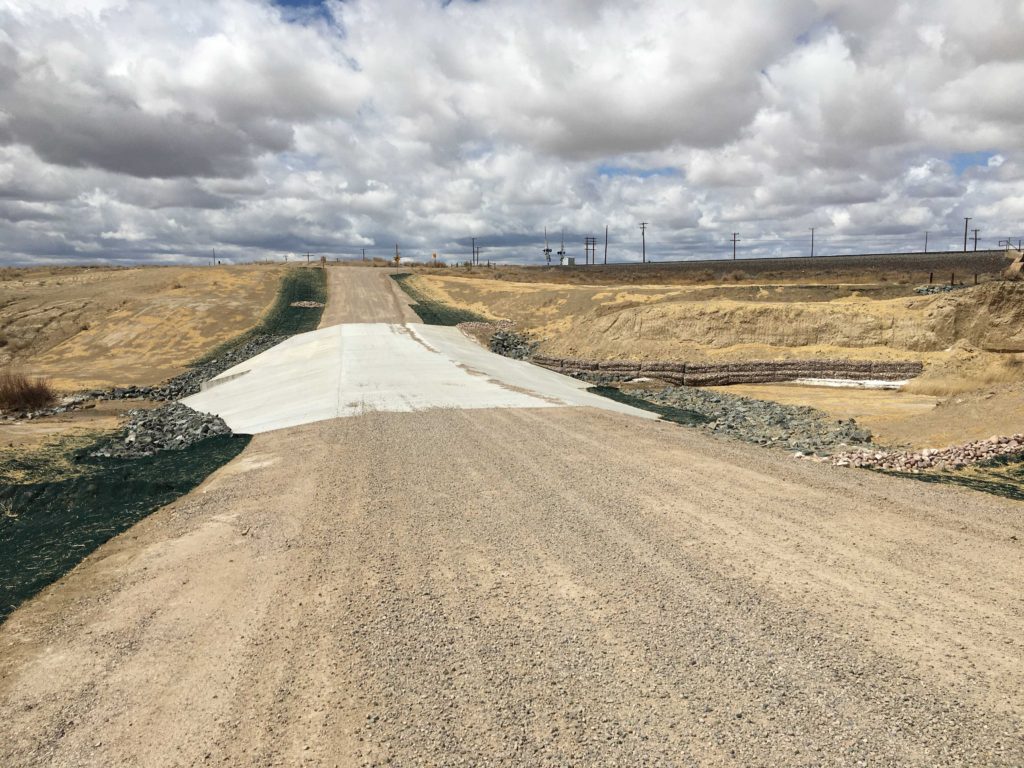 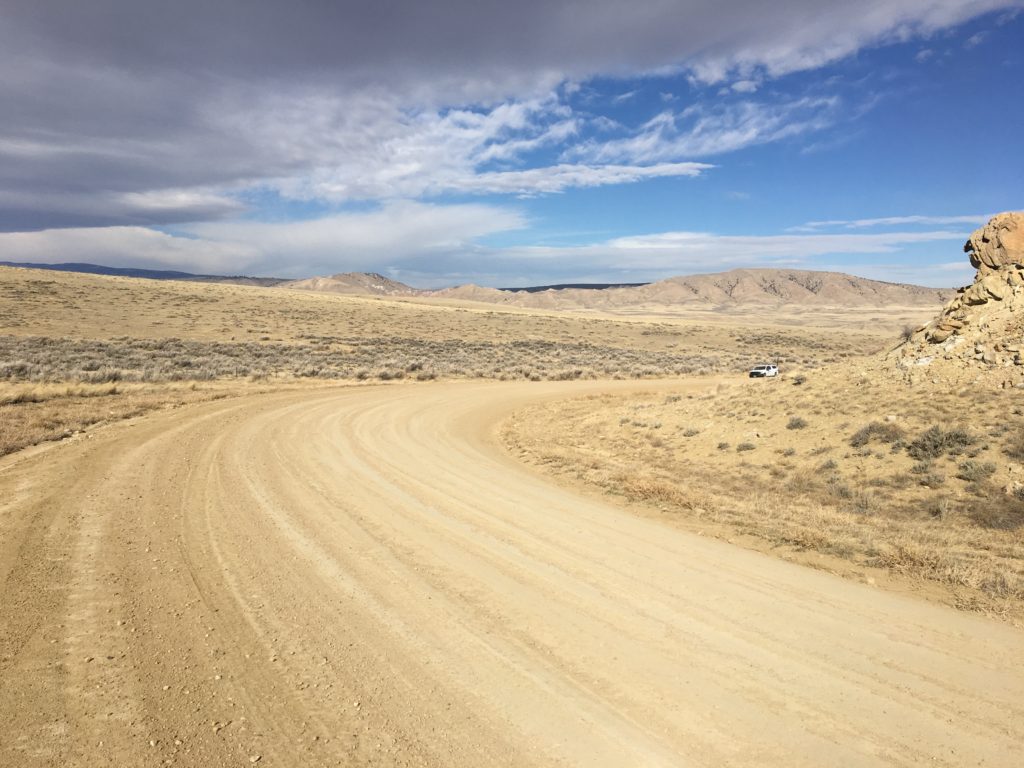 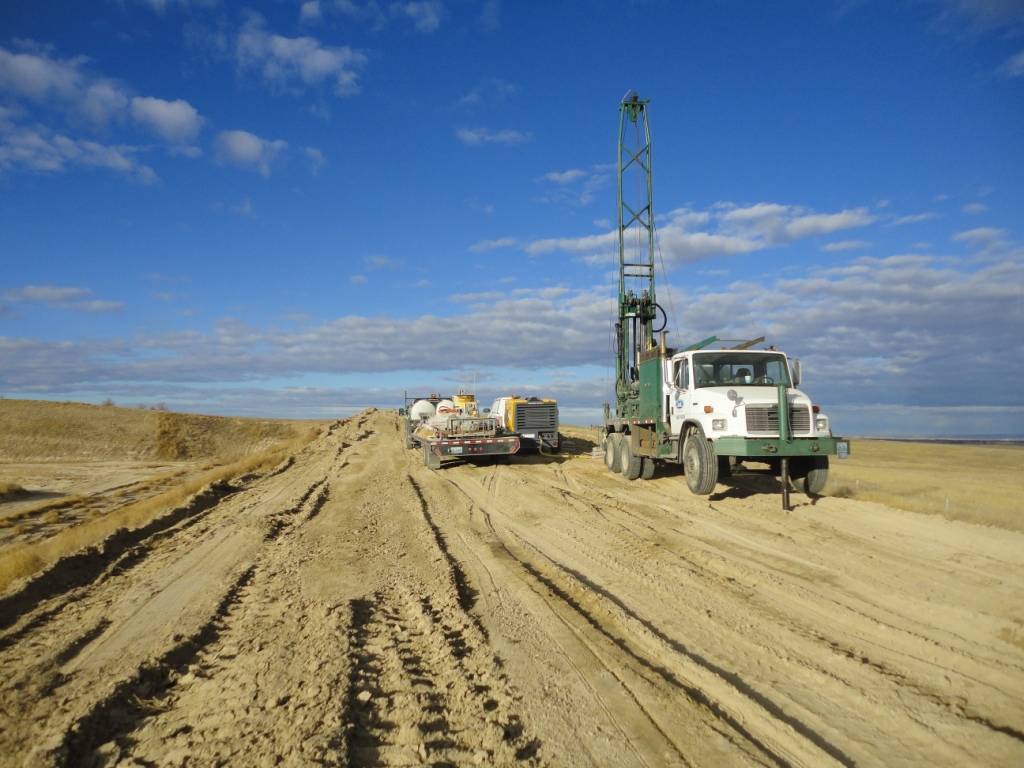 Torrington Landfill Torrington, WY IME was retained in June of 2013 to assist the City of Torrington in the renewal of their MSW balefill and landfill. Following our review of the existing subsurface soils, groundwater, and geology, it was decided to present a performance-based design (PBD) to the WDEQ instead of a more traditional geocomposite […] 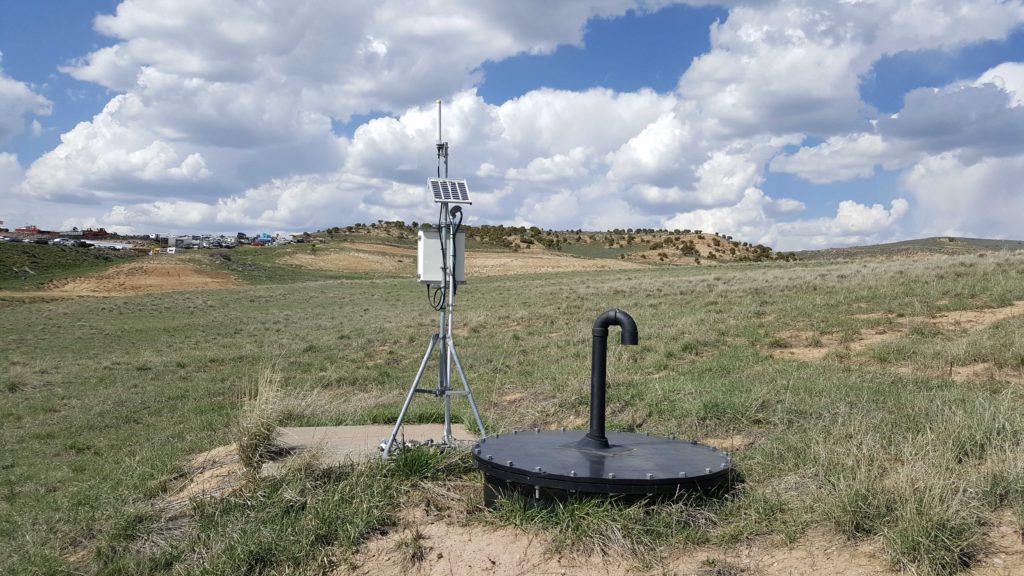 Uinta County Landfill Evanston, WY Inberg-Miller has provided environmental monitoring, statistical analysis, and landfill engineering services for Uinta County since 2000. Our work has included permitting one of the last unlined municipal solid waste landfills in Wyoming (Evanston No. 2). This was a detailed geological and geotechnical project that involved extensive field exploration, laboratory testing, […]